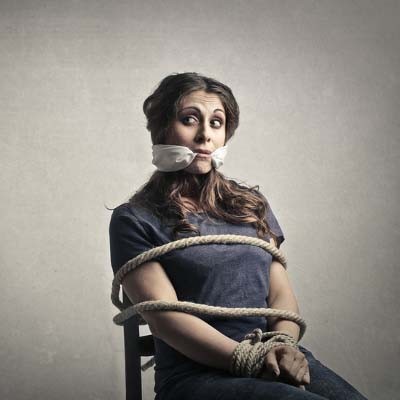 Ransomware doesn’t discriminate with its targets, as the city of Atlanta, Georgia now knows so painfully well. The city became the target of a ransomware attack that crippled many of its critical system workflows. The municipal government suffered from one of the most advanced and sustained attacks in recent memory.

The culprits behind the attack, the hacker group SamSam, are known for meticulously selecting targets that they are fairly confident will pay up when faced with a ransomware attack. Even the mayor of Atlanta was intimidated enough by the attack as to compare it to a kidnapping or hostage situation. Access to important data, files, and applications hung in the balance, and the downtime caused by this incident led to considerable trouble for countless government officials and citizens. Technology has become such an integral part of running governments and businesses that even the slightest issue could have echoing repercussions, so you can imagine the shock and horror in the wake of this ransomware attack.

Even more horrific is the ransom demanded by the hackers that exceeded $51,000 in Bitcoin. Ransomware is known for locking down files and waiting for a payment from the victims before unlocking them. This particular strain of ransomware replaces the names of all affected files with the phrase “I’m sorry” and demands that the ransom be paid in a week.

By working with the technicians at Dell SecureWorks, Atlanta is back on its feet, but not without suffering considerably from the ransomware attack. It’s not clear if Atlanta will pay up for the release of its data, and confidentiality agreements mean that Dell SecureWorks will not reveal any information about their relationship to the attack. But one thing is painfully clear in the wake of such destruction: trying to pay the problem away can be just the beginning of ransomware issues.

For example, if you pay a ransomware developer for the safe return of your files, you might be funding further attacks on other victims. This is counter-productive to the security-minded culture of the business environment. Instead, it’s better to take preventative measures such as implementing data backup and disaster recovery, as well as identifying threats before they have a chance to become a problem. If you are ever struck by a ransomware attack, it’s better to reach out to an IT provider before committing to any payments to hackers. It’s better to try just about any alternative before investing in something that isn’t even a guaranteed fix.

To improve network security and enable preventative solutions, reach out to Walsh IT Group. Our trained and trusted technicians will work toward ensuring your network is airtight. To learn more, reach out to us at (832) 295-1445. 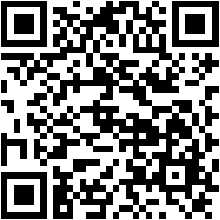