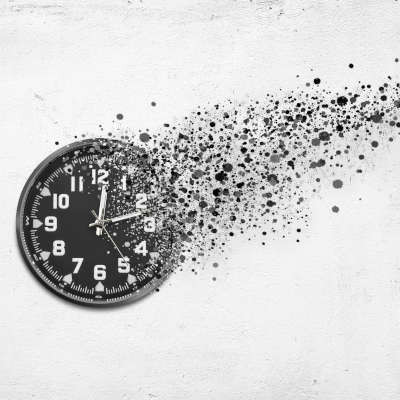 Software giant Adobe will cease support of Flash Player and the 24-year-old software will retire at the end of the year, according to the company. This is a pretty big deal, and the loss is one that will be felt by many businesses. Or will it?

For a large part of the past decade, Flash Player and other Flash supported software has been phased out, so this shift isn’t all that surprising. Flash has seen its troubles which is largely why software giants such as Google, Microsoft, and Apple have phased it out as well.

The news doesn’t come with a lot of fanfare, but it was one of the most reliable pieces of software and completely revolutionized the Internet. As Adobe moves to retire support for the software, it should be removed from all computers to avoid it being used as a pathway onto your network from the outside.

Just like any other software that has been retired, without support, the security makeup of Flash will deteriorate quickly, leaving it to be used as an active exploit, a situation that can put your business’ welfare at risk.

To avoid this scenario, you simply have to diligently update your business’ computing systems (and your own while you’re at it) to a configuration that doesn't include any Flash-related software.

If you would like to talk to one of our IT professionals about Adobe Flash, how it could become a problem for your business, and how to keep your business’ IT up and running securely, call Walsh IT Group at (832) 295-1445 today.

Facebook Twitter LinkedIn
Tags:
Software IT Support End of Support
Tip of the Week: How to Work Remotely in a Healthy...
Considerations to Make When Choosing an IT Provide...

More posts from author
Friday, January 15 2021 Hosted Hardware Services Are Changing the Face of Business
Wednesday, January 13 2021 Tip of the Week: Making the Most of Your Business’ Wi-Fi Connection
Monday, January 11 2021 A Brief Guide to Help You Avoid Malicious Browser Extensions 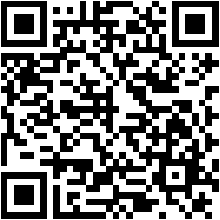