An Introduction to the Gig Economy 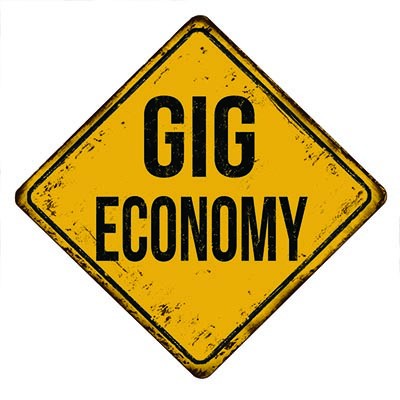 Business owners have a lot of trouble finding top talent--especially some that are limited by certain geographical factors. Rather than go all-in on finding the much-coveted full-time job, many professionals are instead opting to provide expertise as a service. This is essentially freelancing, and the number of workers who partake in this “gig economy” has increased substantially. It has quickly become the norm for a lot of organizations.

A Brief History of Temporary Workers
Temporary workers and staffing agencies are nothing new. They originated in the 1950s as a way to help women who had worked during the war find jobs once the war-related ones fizzled out. Employers were able to find workers to help them manage their responsibilities, and they wouldn’t have to risk firing workers and not being able to find replacements on short notice. It also meant that employers wouldn’t have to fill out the paperwork for new hires or be responsible for employee regulations. This trend continued through the late-20th century, making employment agencies a completely normal way of finding employment. Unfortunately, this also meant that certain workers who were no longer protected by federal mandates found themselves dependent on market trends in order to find work.

As these markets grew larger, there became a higher demand for workers in these markets. The Internet allowed some services to flourish, making it easier for workers to work remotely; this gave freelance professionals more opportunities to find work. There are now over 150 million workers in North America and Western Europe alone that are fulfilling their own paychecks, providing services or working as consultants.

The Makeup of the Gig Economy and Why They Do It
Multiple generations of workers, including millennials, Gen Xers, and Baby Boomers take part in the gig economy. Some older workers who get laid off or suffer from medical issues find that freelancing can help them with their working issues, but millennials prioritizing a work-life balance find that the flexibility works well for their schedules.

The autonomy enabled by the gig economy gives workers the ability to take employment into their own hands while they look for more traditional work (if they actually are looking). This comes with the risk of not having a regular job, which has led some gig economy workers to join placement companies who find them work. Overall, the gig economy gives talented professionals the opportunity to find work on their own terms.

How Do Gig Workers Get Jobs?
The Internet is the best asset a gig worker can ask for, as it gives them access to applications, website-based bids, and word of mouth. Even companies hire freelancers from time-to-time if they don’t want to onboard another salaried employee for a position. Unlike temporary work, however, the workers in the gig economy generally aren’t looking for a full-time job, which means finding a consistent worker might be more challenging than expected.

Companies that rely on contracted work often find that the costs associated with temporary workers is far less than hiring full-time employees. This comes with the downside of protections for gig workers being non-existent. Thus, the importance of knowing what makes up the workforce remains, as well as understanding how your workers are being compensated.

How has your business been impacted by the gig economy? Let us know in the comments.

Facebook Twitter LinkedIn
Tags:
Save Money Business Employee-Employer Relationships
Tip of the Week: How to Use PEARS to Mitigate Your...
A Brief History of Microsoft Word

More posts from author
Monday, January 27 2020 Let’s Talk Best Smartphones Available Right Now
Friday, January 24 2020 The Good and Bad of Shadow IT
Wednesday, January 22 2020 Tip of the Week: How To Manage Your IT Inventory 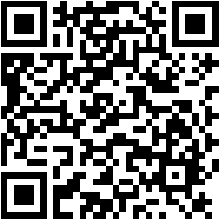