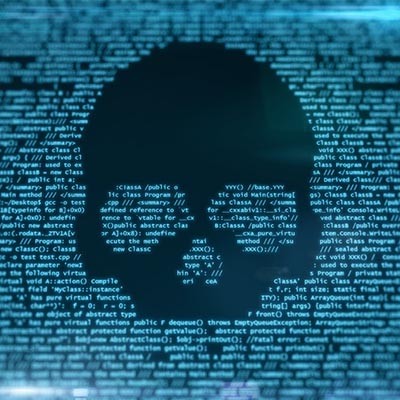 Security threats are commonplace in the business environment, as any organization that turns a profit is sure to hold valuable data that is of use to criminals. Some people have an easier time identifying threats than others, but with so many different types of threats out there, it’s no wonder that some have trouble handling these scenarios. Here is a guide on some of the more common types of malware, as well as what you should do to avoid a dangerous run-in with it.

If you want to make the most out of this guide, it helps to print this out.

A computer virus is the most recognized form of malware. A virus is a malicious piece of code that can replicate itself and distribute itself without the person who created it getting involved. Viruses can be devastating threats when utilized by those who know how to make the most of them, and they aren’t limited by industries or business sizes. Viruses can often be attached to files and applications that the victim is supposed to download.

Worms are yet another self-replicating threat that have been around for longer than viruses. When a system gets infected, a worm can create situations where additional malware can be transferred into the system, as well as further problems with the system memory. Communications can be cut, too, making it a dangerous situation to be in. Email is the primary method of spreading these worms, and anyone who clicks on the wrong email attachment could spread it to an entire network.

Spyware can be used by criminals to bypass a system’s security by monitoring the user’s actions, recording credentials, and browsing their behaviors. Keyloggers are perhaps the most well-known spyware variant, as they can record a user’s keystrokes to steal credentials and other critical data. Spyware is also known to use up valuable CPU resources to make computers even more vulnerable to threats.

Adware is malware that can trick users into clicking on it thinking they are legitimate ads. In reality, they are forced advertisements that redirect users to malicious websites or malicious downloads.

Criminals can even hide their attacks behind legitimate advertising networks. They might pay for ad space and hide code within the ad, forcing users to go to a malicious site. These malicious sites can install malware on the user’s system and run scripts that turn devices into cryptomining puppets. Some might even install Trojans or ransomware for further insult.

A Trojan Horse threat can hide malware in legitimate programs, and they are so easy to pull off that even a novice hacker can do it. Once the user activates the threat, the payload is delivered, making the situation even worse.

Ransomware can target businesses, healthcare organizations, municipalities, and individual users with the threat of losing access to critical data and information. Ransomware encrypts data that is found on the infected system, effectively locking the user from accessing infected files. The user must then pay a ransom using cryptocurrency to receive the decryption key. Many victims pay the fine, but never actually receive the key, making this method of recovery unreliable at best. We recommend having a chat with a trusted IT resource to prevent this from becoming an issue for your business.

The logic bomb is what boils down to a digital landmine that sits in your system until something triggers it. A logic bomb can damage a computer and put stress on physical components, overworking hardware and causing hard drives or cooling fans to overheat.

A backdoor allows criminals to access a device at a later date, providing an outlet to cause even more damage in the long run. The idea is to use another threat as a distraction to allow the backdoor to install, meaning they are most effective against users that let their guard down.

A rootkit gives hackers the ability to create a backdoor. Hackers can then modify systems using software vulnerabilities, paving the way forward for hacking attacks.

A botnet is a network comprised of infected devices that can perform a task as instructed by a cybercriminal. Botnets can be as large as hundreds of thousands of devices, and these devices can vary from smartphones to Internet of Things devices. The collective power of these bots can bring down even the most powerful networks.

Fileless malware is gaining traction, and since it can manipulate a device’s random access memory, or RAM, it can spread using encryption keys and APIs to create problems with user privileges and admin tools.

Facebook Twitter LinkedIn
Tags:
Virus Malware Threats
Tip of the Week: How to Keep Your Devices from Kee...
Seven Solutions to Boost Your Business Communicati...

More posts from author
Monday, July 06 2020 Macs Are Not Immune to Cybersecurity Threats
Friday, July 03 2020 Not All Cybersecurity Efforts Work to Keep You Secure
Wednesday, July 01 2020 Tip of the Week: Changing Your Notification Settings on Android Devices 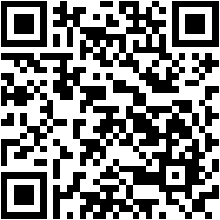