How Does the Blockchain Work, Exactly? 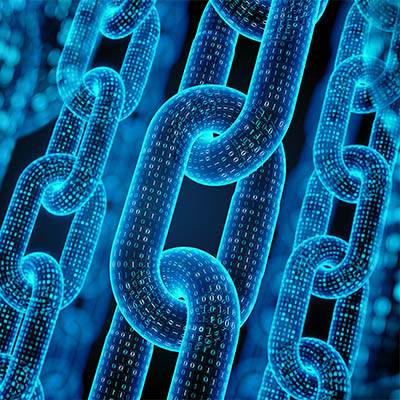 While most people may be most familiar with the concept of the blockchain thanks to cryptocurrencies—particularly with the recent behaviors of some coins—this first application of the blockchain has blossomed into many others with great potential. Let’s go over what blockchain technology is, how it works, and how it can benefit businesses of all kinds.

First, let’s go over what the blockchain actually is, and how it works.

What is a Blockchain?

A blockchain is effectively a public record used to keep track of various exchanges, referred to as transactions. Once a transaction is logged into the record, it is remarkably difficult (effectively impossible) to alter, simply due to how the blockchain functions.

By networking thousands of computers together to individually verify every transaction that’s to be included in the record, and regularly sealing these records and beginning a new file periodically on each computer makes hacking them prohibitive. Just consider it: instead of having one record to hack on a single computer, the blockchain requires that thousands of them would need to be compromised, with the correct record then unsealed and altered for each.

Plus, this all needs to be done without being detected.

Finally, the blockchain helps to support privacy and resist outside authority, simply because it is distributed over such a large network and built on pseudonyms.

Speaking of pseudonyms, the creator of Bitcoin and blockchain technology as a whole is presumed to go by one: Satoshi Nakamoto. This individual intended that this network would be a permanent and immutable record of where every Bitcoin traveled, all 21 million of them in total. As of yet, more than 18 million of these finite Bitcoins have been claimed and established in the blockchain.

In the time that has passed since, dozens of additional applications have been devised for blockchain technology, many held by private companies and other groups. While their much smaller size makes them somewhat less secure, they are no less popular for it.

How Blockchain is Now (and Could Be) Used

Thanks to blockchain technology, companies could be enabled to better track the various information and bits of data that they need to operate effectively. Blockchain is now being used to track various pieces of information, including pharmaceutical information, food origins, and freight shipments.

This is because the blockchain is immutable—it literally can’t be changed, outside of the scenario we outlined above and the chances of that are astronomically small—and as such, is simplifies various business processes:

What do you think? Do you expect the use of blockchain to become more standard in the future? Remember, if you need technology assistance, give us a call at (832) 295-1445.

More posts from author
Monday, June 21 2021 Ransomware is On the Rise Again, and It’s More Dangerous Than Ever
Friday, June 18 2021 Don’t Get Stonewalled by These 4 Cloud Migration Issues
Wednesday, June 16 2021 Let’s Look at Some Excellent Business Communication Tools 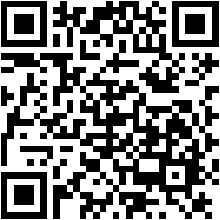