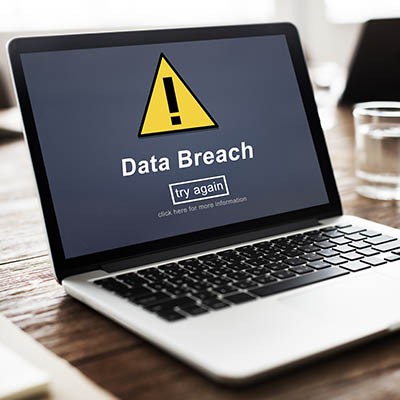 With data starting to be treated more like a commodity, companies are spending more time and money attempting to secure the data they have. Some organizations aren’t successful. In 2018, over 446.5 million records were exposed, even as data breaches dropped by 23 percent to 1,244. Back in early May we took a look at data breaches over the first four months of the year. Today, we update this list.

Names, email addresses, subscription details and other information of 1.6 million users of AMC Network’s Sundance Now and Shudder streaming services were left exposed through a database that was left unsecured.

The business team behind the National Basketball Association’s Indiana Pacers was the victim of a phishing attack. The information that was exposed included names, addresses, dates of birth, Social Security numbers, passport numbers, driver’s license numbers, medical insurance information, card numbers, digital signatures and login information. No number of affected individuals has been given by the team.

The Facebook-owned app WhatsApp has experienced a security flaw that provided access to an Israeli government surveillance agency, NSO Group. NSO Group had limited access to the microphone, camera, and WhatsApp message text of the app’s 1.5 billion users.

Another Facebook-owned property, Instagram had a breach that exposed more than 49 million Instagram influencers, celebrities, and brands’ Instagram information when an Indian-based social media marketing company left it exposed.

139 million users of Canva, a cloud-based graphic design tool, had their names, usernames, and email addresses exposed when hackers infiltrated their server.

Almost 12 million patient records have been compromised when hackers took control of the payments page of AMCA, a major payment vendor for Quest Diagnostics. Data such as financial account data, Social Security numbers, and health information (ePHI) were left exposed.

In the same hack, LabCorp announced that 7.7 million of its customers were impacted.

The gaming website Emuparadise had their users’ IP addresses, usernames, and passwords exposed in a data breach.

More than 100 million users of the Evite event planning app have had their information put up for sale on the dark web. Information that was stolen included names, email addresses, IP addresses, and cleartext passwords. Some even had their dates of birth, phone number, or postal address exposed.

Kentucky-based Total Registration, a facilitator of scholastic test registrations had their entire service compromised. Victims, who were mainly students who had registered for PSAT and Advanced Placement tests, had their names, dates of birth, grade level, gender, and Social Security number exposed.

A phishing attack was the cause of around two million emails being exposed to the hacker. Information included names, addresses, dates of birth, Social Security numbers, case numbers, and health information.

2.7 million individuals and 173,000 businesses had data stolen by a Desjardins employee. Some of the data stolen from the company, Canada’s largest credit union, include names, dates of birth, social insurance numbers, addresses, phone numbers, and email addresses.

The online marketplace, Poshmark, has announced that they’ve been hacked. Usernames and email addresses of an unreported amount of clients have been exposed in the breach. Poshmark has nearly 50 million users.

The online fashion-trading platform had its over 6.8 million user accounts exposed. Data that was out there included customer names, email addresses, usernames and passwords, shipping addresses, and purchase histories.

A data breach at CafePress, a custom T-shirt and merchandise company, exposed the names, email addresses, physical addresses, phone numbers, and passwords of over 23.2 million customers.

If these companies can get hacked, yours can too. That’s why it is important to be diligent about your business' network security. To learn how Walsh IT Group can help you keep your employees’ and customers’ data safe call us today at (832) 295-1445.

Facebook Twitter LinkedIn
Tags:
Hackers Malware Data
Tip of the Week: Speed Up Business with Cloud Comp...
Which IT Service Is Right for Your Business?

More posts from author
Friday, July 10 2020 Features to Seek Out in a Business Router
Wednesday, July 08 2020 Tip of the Week: How to Create a Thread on Twitter
Monday, July 06 2020 Macs Are Not Immune to Cybersecurity Threats 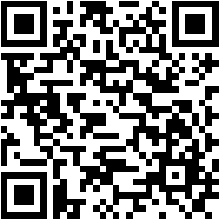