Security Is a Big Component of Windows 10 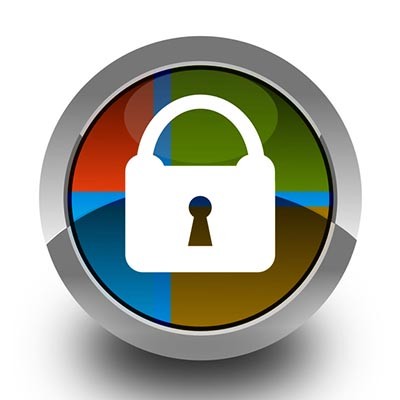 With Microsoft betting on Windows 10 to be their #1 OS for the foreseeable future, it is important for them to be able to sufficiently protect their users from the growing threats looking to make life difficult for businesses from all over the world. Today, we will take a look at Windows 10 Enterprise Security, and how it works to protect businesses from harm.

The first thing that we should mention in this article is that Windows 7 will be losing support this upcoming January, and with so many people/businesses still using machines running the decade-old operating system, Microsoft knew they needed to make Windows 10 that much more accessible. Their strategy is to provide Windows 10 as a cloud service.

In launching Microsoft 365, the software developer has made it easier to upgrade away from Windows 7 and 8.1. For the modern business that depends on their Windows 7 workstations, this provides them with an option to get their business moved over to a platform that’s security is strong and up-to-date.

Windows 10 has been remarkably resilient as threats continue to multiply. In fact, there are some people in the industry that argue that Windows 10’s Windows Defender is one of the best antivirus solutions ever made for a personal computer. It may be that for an individual user Windows 10’s built-in security is enough to protect them against a web filled with viruses and malware. For the enterprise, however, it is vigilant to have added security in the form of a dedicated antivirus and powerful spam blocker. That’s not to deride the improvements Microsoft has made to its internal security system, it just provides more control for administrators whose job is keeping these threats from damaging an organization’s operational effectiveness.

What to Expect from Windows 10 Enterprise Security
As stated above, Windows Defender is a strong antivirus, but the real benefit to Windows 10’s security solutions is the improvement in identity and access management and data protection. In improving Windows 10’s identity and access management systems, Microsoft has made a point to improve security around the access points. They’ve thoroughly overhauled the way they authorize users, groups, and other systems to access data on Windows 10-controlled networks or devices. With this enhancement, administrators have more options to outline the ownership of objects, user rights, and data that is available for reporting.

User Account Control (UAC), found in the most recent version of Windows, is enhanced in Windows 10. It works to prevent malware by blocking the installation of unauthorized applications and prevent non-administrators from changing system settings. Another change is the use of two-factor authentication to gain access. By setting up a two-factor authentication system, users will be forced to have access to additional accounts to gain access, mitigating access problems that come from stolen passwords.

Additionally, Windows 10’s security includes BitLocker, a data protection feature that integrates with the OS and is used to address the near-constant threat of data theft (or unauthorized exposure). There are also dynamic features such as the Trusted Platform Module, which provides hardware-based security functions, and the ability to secure the Windows 10 boot process. Every security feature should be added into a dedicated Windows Information Protection policy that can be set per device or over an entire network.

Windows 10 is one of the strongest operating systems ever created in dealing with threats. Learn more by contacting our IT experts today at (832) 295-1445.

Facebook Twitter LinkedIn
Tags:
Security Microsoft Windows 10
Foldable Screens Enter Smartphone Market
Tip of the Week: This Is What Should You Do When Y...

More posts from author
Monday, January 27 2020 Let’s Talk Best Smartphones Available Right Now
Friday, January 24 2020 The Good and Bad of Shadow IT
Wednesday, January 22 2020 Tip of the Week: How To Manage Your IT Inventory 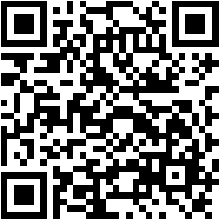