Social Media in the Crosshairs 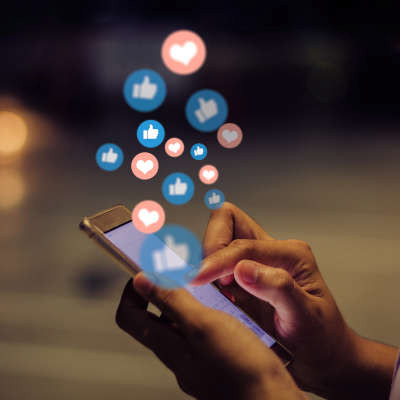 The Federal Communications Commission has begun to target social media companies in what seems to be part of an overtly political act by the White House ahead of November’s elections. Today, we will take a look at Section 230, how it currently gives social media power that some politicians are uncomfortable with, and what they plan to do about it.

Social media platforms are extremely powerful, this much is undeniable. In fact, in the United States, 72 percent of adults believe that they carry too much power and political influence according to a 2020 poll. Some in government believe that much of the power that Facebook, Twitter, and other platforms hold is due to some language found in the Communications Decency Act of 1996 (CDA). Specifically, Section 230, which has provided protection from liability for providers and users of an “interactive computer service” that publishes information by third-party users.

The law also states that the provider shall not be prosecuted for the removal or moderation of third-party material as long as it is done in good faith. This means that social media platforms have civil protection over the moderation of their platforms. This is what has politicians so angry.

The political landscape is extremely contentious at present. One reason for this is that there seems to be two sets of facts. Despite there being several entities whose only job is to independently fact check the rhetoric of government officials and media personalities, there seem to be dual truths to almost every issue. In industries where transparency should be of paramount concern, public relations strategies have moved the discussion to social media. If who a person believes is largely dictated by what political party they support, facts, real facts, become pointless. This is the most important of the several issues that has social media preparing for a legal battle with the government.

You see, the scrutiny of social media has been there since its inception, but it only went mainstream in 2020 after one of the President’s tweets was flagged as misinformation. The White House considered this an egregious action, as to them this wasn’t just moderation, it was censorship on political bias, not good faith. Despite several legal precedents that should work to continue to protect the social media companies, a bi-partisan challenge to the law as it stands now will be hard for social media companies to fight. Both parties’ candidates have stated their support for a revocation of section 230 for social media, but with two different versions of the truth out there, who is to say if there is any legal standing in the fight against misinformation and censorship on social media?

Where Does the FCC Fit In?

This is where the Federal Communications Commission comes in. In May, after Twitter flagged one of President Trump’s tweets as misleading, he sprung into action signing an executive order to have the FCC look into the claims of censorship. This was just months after the would-be Democratic Presidential Nominee also blasted social media’s role in propagating misinformation, calling Section 230 to be revoked.

Ajit Pai, the current FCC chairman who is famous for his very public rollback of the net neutrality mandate, has come out to say that he will help set up rules that, despite the First Amendment and CDA protection, will work to remove the immunity that these businesses have enjoyed over the past decade-plus. Time will tell how the situation will play out. If the rhetoric coming from Washington is any indication, we should expect to see some legal wrangling happen in the future.

Facebook Twitter LinkedIn
Tags:
Social Media Technology Government
Tip of the Week: How to Use Outlook’s Polling Feat...
How Well Balanced is Your Use of Cloud Computing?

More posts from author
Monday, November 30 2020 Feeling Burned Out? Here’s How to Be Productive Anyway
Friday, November 27 2020 How To (and How Not to) Handle Ransomware
Wednesday, November 25 2020 Tip of the Week: How to Work Remotely in a Healthy Way 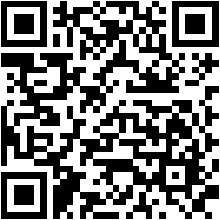