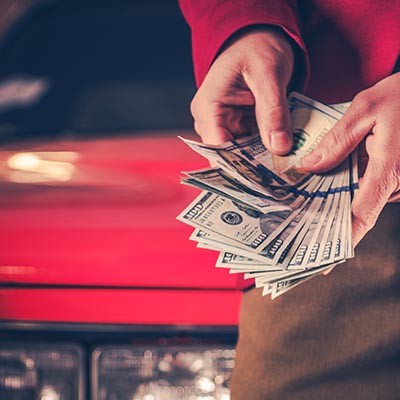 I recently read a statement from the National Security Agency (NSA) expressing concerns over the risks and vulnerabilities that come with running unpatched versions of older Windows operating systems. First, you know it’s serious if the NSA, an entity in the US who depends on the collection and processing of information, is worried that your personal information is at risk. Second, it’s another in a long line of reasons to not allow your network to fall into such disarray that you can no longer protect it.

Why Are Windows Updates So Important?

The more complex your software is, the more chances there are that someone out there could find a vulnerability. This happens all the time, and when vulnerabilities are discovered, good software developers will quickly build an update that fixes them before they are exploited.

That’s what Windows updates are. Sure, there are new features being added in many of the updates as well, but the security patches are what is truly critical.

**Please note that sometimes it isn’t a good idea to just let Windows updates run automatically. Sometimes an update can break something else (like a third-party application or internal workflow). It’s best to test updates before deploying them across your network.

Problems Get Exposed as they are Fixed

Let me give you a more old-school example. Way back in the day, you used to be able to ‘hack’ a vending machine with fake coins called slugs. To combat this, new vending machines were created that had multiple sensors to measure and analyze the coin in real time to determine if it were real. When these new machines were released, they were also might newer looking than the old school, hackable vending machines. Word got out about how easily the older machines could accept a slug and encouraged people to seek them out to get free beverages.

What can we take away from this?

When Microsoft releases security updates, this exposes the vulnerability to the world. This includes hackers. This means everyone is on bought time once an update comes out, because hackers know that not everyone will update.

If you are running a version of Windows (or any software) that has reached the end of its developmental and support life, you are playing with fire.

For example, if you are still running Windows Vista (please, I hope you aren’t) then Microsoft’s mainstream support ended in April 2012. They offered extended support up until April 2017.

Back to our example of running Windows Vista (my fingers crossed that this example is purely hypothetical and nobody is still using Vista), it’s pretty clear that Windows Vista was not the shining example of the perfect operating system and that by the end of life there were no flaws whatsoever for hackers to target. If you are running Vista now, you are constantly wide open for any threats that the operating system doesn’t have protections against.

Here’s a list of the current operating system and server end-of-life dates.

If you are running outdated software, you are putting yourself, your business, your employees, and your clients at risk. Want help planning your next upgrade? Reach out to Walsh IT Group at (832) 295-1445 to get an idea of what it will take.

Facebook Twitter LinkedIn
Tags:
Software Windows Updates
Prioritizing Network Security is a Must
How to Make Your Workday Simpler

More posts from author
Wednesday, June 03 2020 Tip of the Week: Keyboard Shortcuts You May Not Have Known
Monday, June 01 2020 What to Focus On as You Train Your Team
Friday, May 29 2020 Make IT Security a Priority for Your Business 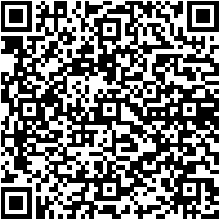