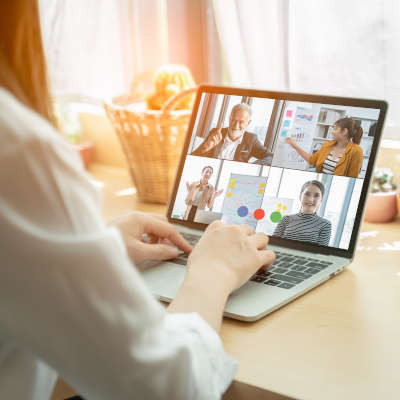 Zoom is a video conferencing application that, as the coronavirus pandemic reared its ugly head, saw a considerable leap in popularity amongst organizations of every kind as well as private users. However, this leap also helped bring some serious security issues with the platform to light. Let’s check in and see how Zoom has since worked to improve their user protections.

After Zoom saw this huge level of adoption, many users experienced some serious security concerns. With many users sharing Zoom links on social media, these meetings were suddenly accessible to anyone who got their hands on that link. This led to the birth of what was coined “Zoombombing”—where unauthorized users would enter meetings, take them over, and share offensive content with the other participants.

After numerous organizations and users complained about their meetings being vandalized with inappropriate and often sexist or racist images and speech, Zoom decided to make some changes. Finally (and somewhat ironically), Zoom made a serious announcement on April 1st, 2020: all improvements to the platform were to be put on hold, apart from those dedicated to improving the platform’s security. These new features would include:

Zoom doubled down on these improvements by acquiring Keybase and using its resources to incorporate end-to-end encryption across the platform. Other additions, like a new bug bounty program and more comprehensive penetration testing, join a litany of other security improvements.

This is Not Free of Controversy

These improvements have not freed Zoom of all criticism—in fact, it helped inspire some at one point. Back in June, CEO Eric Yuan mentioned that the end-to-end encryption feature would only be implemented for users who pay for the program. Understandably, users and security advocates promptly spoke up about this policy, to the point that Zoom withdrew their paid-only caveat. This capacity is still rolling out, and it might bump into some of Zoom’s other features, but Zoom is still planning future improvements.

So, is Zoom a Safe Solution?

If we’re considering where it was, it certainly is. However, security-savvy users will still think twice about what they plan to share on Zoom, just to be safe about it. When it comes to your business communications, safe is always better than sorry.

Whatever your technology needs may be, Walsh IT Group is here to help you fulfill them. Reach out to us at (832) 295-1445 to find out more about what we can do for you.

More posts from author
Monday, November 30 2020 Feeling Burned Out? Here’s How to Be Productive Anyway
Friday, November 27 2020 How To (and How Not to) Handle Ransomware
Wednesday, November 25 2020 Tip of the Week: How to Work Remotely in a Healthy Way 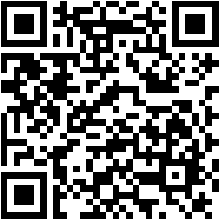