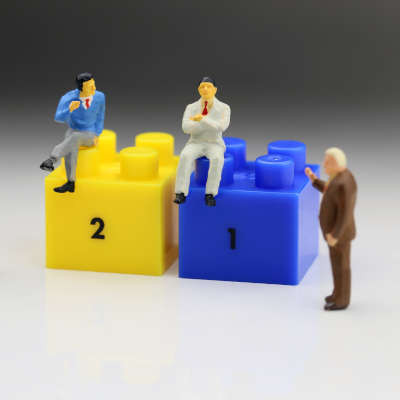 Technology has helped countless businesses, big and small, approach their operational challenges and overcome them. As an example, let’s look to what global toy producer The Lego Group did to resolve some of the technical hurdles they were encountering with improved IT solutions, before we consider how your business could do the same to scale.

Telling their story at the AWS re:Invent conference, Lego revealed that—before they made their updates—their Direct Shopper Technology team was experiencing some serious issues with their online presence. When major product launches and sales events caused spikes in online traffic, it wasn’t unusual to see these spikes reach 9.5 times their usual traffic levels with 200 times the number of transactions being made during these times.

For instance, the 2017 launch of the Star Wars™ Ultimate Collector Series Millennium Falcon™ set (the largest set Lego had ever produced at the time, with a whopping 7,541 pieces) generated enough traffic to overload their website’s backend and crash the sales tax calculation functionality that relied on their in-house infrastructure to operate.

As a result, the site’s visitors would only see the site’s maintenance page.

Seeing that some major changes were due, The Lego Group quickly realized that their on-premises infrastructure and its limited scalability couldn’t support their growth any longer. Furthermore, by making changes, their team could not only focus more on the customer experience than on basic upkeep, but they would also have the resources available to innovate around and adapt to such traffic spikes.

How These Changes Helped Lego Grow

Deciding to fulfill their needs via cloud services, The Lego Group first migrated their problematic sales tax calculator and a few additional processing services in 2018. By the time ten months had passed, the company was utilizing a serverless platform that matched the capabilities of their in-house resources.

Soon after, their cloud capabilities had overtaken their on-premises ones and helped them to establish new monthly records.

By July of 2019, The Lego Group had tripled their number of engineers by implementing remote operations. In addition to the serverless services mentioned previously, 36 more were added that helped automate their processes along with monitoring for swift issue resolution. This gives Lego the added capability to focus more on their customer service-enhancing features, rather than their maintenance.

How Does This Apply to You?

It’s simple—while Lego’s transition to cloud services was absolutely scaled beyond the capabilities (or needs) of the average small-to-medium-sized business, the same concepts apply, nevertheless. In essence, Lego’s case simply proves that the right technology solutions can provide significant benefits to a business’ operations.

The key takeaway here is that these same concepts can apply to a business of any size, in effectively any industry.

Walsh IT Group is here to help you apply them to your operations, allowing you to capitalize on your opportunities without worrying about potential IT challenges. Interested in learning more? Reach out to us at (832) 295-1445 today. 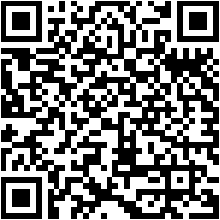