Privacy and Security Are Major Considerations When Choosing Messaging Apps 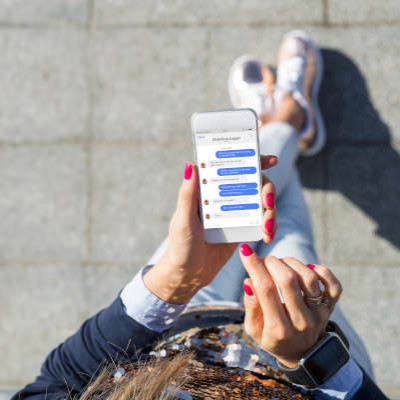 While many people seem to have little problem sharing their data with social media platforms, there is definite pushback against sharing the personal data generated by a messaging platform. This can be witnessed in WhatsApp, the cross-platform messaging application whose main selling point has been its end-to-end encryption, and its announcement that its users will soon be forced to share their personal data with Facebook (which acquired WhatsApp in 2014).

Let’s take a few moments to review the social media and messaging landscape as it stands (as of this writing) and how various applications are shifting.

On December 9th, 2020, the Federal Trade Commission filed a lawsuit against Facebook, on the grounds that the social network has been engaged in anticompetitive conduct to help continue its monopolistic hold over the social media space. The attorneys general of 46 states, the District of Columbia, and Guam all cooperated with the FTC in an investigation that—according to the suit—concluded that Facebook has been engaged in illegal business activity to acquire potential rivals, like Instagram and WhatsApp, and restrict software developers and their ability to be competitive to help maintain their dominance over the market. In doing so, Facebook is accused of stifling competition for both social media networks and advertisers and restricting the choices available to consumers.

In essence, Facebook is accused of electing to purchase up their rivals, rather than competing with them directly. This complaint alleges that Facebook has recognized the threats posed by these rivals in the past, and by purchasing these platforms and applications, both eliminated rising threats against their standing and made it more difficult for another potential rival to pose a threat.

Furthermore, Facebook has also restricted third-party software developers from accessing Facebook via interconnectivity, unless these developers promised that they would only interface an application with Facebook or wouldn’t add any functions that could potentially compete with Facebook’s.

How Signal and Telegram are Benefitting

Returning to the situation that we opened with, WhatsApp’s recent announcement that data will be shared from the encrypted messaging application to Facebook, many users have elected to abandon the former in favor of other alternatives, namely Signal and Telegram. Both apps have seen an incredible boost in downloads since this announcement was released, Signal seeing 7.5 million new installations in a week—4200 percent more than the week previous. Telegram saw a 91 percent increase, with 9 million new users making it the most downloaded application in the United States.

To clarify, WhatsApp is now requiring permissions to share phone numbers, locations, and contacts’ phone numbers with Facebook and its subsidiaries. The application has also stated that these more lenient privacy policies do not affect messages shared between family or friends, only those messages sent to a business. However, it also must be said that those users who do not agree to these terms will no longer be able to use the app.

What are your thoughts? Let us know, and if you need help establishing a secure, collaborative internal messaging system for your staff, give us a call at (832) 295-1445

Facebook Twitter LinkedIn
Tags:
Software Apps Instant Messaging
A Lesson from The Lego Group About Building Up IT’...
How 5G Could Shape the IoT 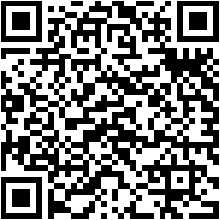